Sphero Edu-Coding for Sphero Robots, published by Sphero, Inc. in app store, released on 2015-07-31, and last updated 2021-02-01. It belongs to all category, and all category is ranking no rank in app store. Currently, Sphero Edu has 1300 ratings, the average rating is 4. Additionally, it had 20000 downloads and - revenue last month in app store worldwide, and the daily active users is -.

More Sphero Edu info and other app analytics can be found freely in ASOTool.

App store keywords matter for ASO. If your app is similar to Sphero Edu, when you optimize app store keyword ranking, pay attention to the metrics above. ASOTools will show you all of them for free. 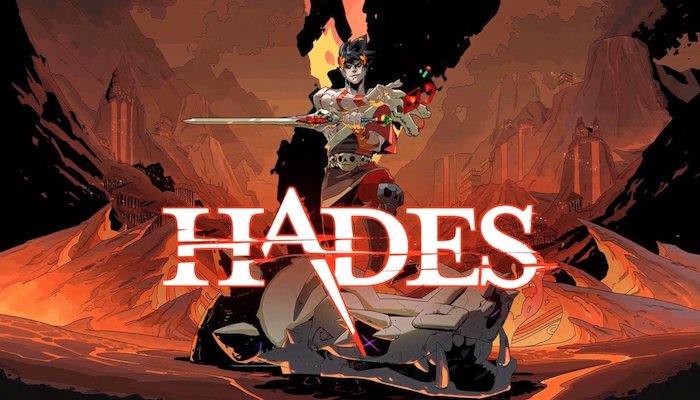