When it comes to ASO optimization, you tend to think of optimizing keywords, app descriptions, etc. However, good app ratings and reviews are often overlooked.

1. The importance of app ratings and app reviews

Imagine a scenario when you want to download a Call of Duty game and you search and find several games that look similar, what would you do? You would "listen to what others think". Improving app ratings and optimizing app reviews can help you win against competing products.

How do app ratings and app reviews affect app rankings? This is the first time many of you have heard this statement. According to the ranking algorithm of App Store and Google Play, apps with high ratings, lots of reviews, and positive comments will have a higher ranking.

2. How to improve app ratings？

Upgrading the app rating means you need to get as many four or five-star ratings as possible. You need to pay attention to the following points: optimize the quality of the app, motivate users to rate it, make the app reviews accordingly.

You should see the following diagram often in your daily life. When you are using an app, the app invites you to rate it. As an app developer, you can also invite users to rate your app. However, it is worth noting that the timing of the invitation is very important.

2.2 Optimize and update apps on time

No amount of skill can compare to the quality of gold. You should optimize your application to the best quality during the application development phase.

When the app goes live, you should respond to users' opinions and ratings. Paying attention to and evaluating the problems and opinions collected from users, making timely updates to the app, and constantly optimizing the app to improve its quality are the fundamental ways to improve the app's rating.

3. How to optimize app reviews

Many app developers may believe that app reviews are uncontrollable and therefore are reluctant to expend too many resources on app reviews. This thinking is completely wrong. So, what are the things you can do as an app developer to optimize app reviews?

App reviews are similar to app ratings in that a large number of users need to be invited to review them. Inviting users for app ratings can be done in parallel with inviting users for app ratings, i.e. you can proactively ask your users. Invite users to rate your app after they have interacted with it, or after experiencing its best features, either by pushing a notification or a pop-up window. At this point, your app is the most likely to get the highest rating from users.

By this means, you can boost both the total number of reviews and the number of positive reviews.

3.2 Increase the proportion of positive evaluations

Increasing the percentage of positive reviews among all reviews will not only improve the ranking of the app in the app store charts but also attract potential users and increase the conversion rate of users.

Create a collection of answers to frequently asked questions

One of the main reasons why users make negative comments is that questions are not answered. But what you need to know as an app developer is that some users have the same problem. To avoid negative comments on your app due to unanswered questions, you can organize the frequently asked questions and put them into the app so that users can find their solutions to their problems and reduce the probability of negative comments.

Respond to user comments and resolve user issues on time

When you see negative comments, please remember one thing, don't argue or fight with users. Because your reply will be seen by all potential users and this will leave a bad impression on the potential users. What you need to do is to reply to the user's comment as soon as possible to show that you as the app developer have received the problems and comments from the user and are doing your best to solve and optimize them, whether you can optimize and improve them or not. Of course, you can notify the user after the problem has been solved.

At the same time, you can also develop your answer template, so that you can more quickly answer the various questions raised by users, reducing the probability of negative comments from users due to unanswered questions.

You can exercise your right to report some bad reviews that do not comply with the rules of the app store. According to the app store rules, you can report the following bad reviews.

Did you know? App reviews are a treasure trove. There are many things you can do with app reviews besides optimizing them.

While users asking questions will add negative reviews, it will also allow you to find vulnerabilities in your app. After the app goes live, you need to always monitor user reviews, find and organize the issues raised by users, evaluate the feasibility of these issues, find solutions to these issues, and continuously optimize and update your app based on these issues to make your app just right.

Use competitors' comments to improve yourself

In addition to your app's reviews, you also need to pay attention to your competitor's reviews. As a similar app, users are asking questions about the competition that may also exist for your app. Monitor the competitor's reviews and check if your own issues also have these problems. Fix and update the problems as they are found before users raise the same issues with your app. This will circumvent users from raising negative comments about your app and make your app outperform the competition and win.

4. The use of keywords in app reviews

4.1 App reviews are a rich library of keywords

When you were working on keyword optimization, you must have racked your brain: which keywords are most likely to be used by users? App reviews are made up of exactly such keywords. The nouns and adjectives that users use to describe your app in reviews may be the same keywords that users use when searching for apps in the app store. You can organize the keywords used in-app reviews to form your keyword library.

Of course, the number of keywords in this keyword library is huge, and you need to use tools to filter out the keywords you end up using. At this point, ASOTools will be your best assistant. You can use the Keywords function in ASOTools to get the data of search volume, volume, competition difficulty, related apps and head apps in the app store for the keywords to be selected. After a comprehensive evaluation of these data, you can determine the keywords you eventually need.

4.2 Put the keyword into the name of the built-in purchase package of the app

Did you know that keywords in Google Play's app reviews affect Google Play's app rankings? Many people may think that this information is not very useful because it is impossible to manipulate the content of user reviews. This idea is wrong and there are still things you can do as an app developer. For example, write keywords into the name of the app's built-in purchase package and increase the frequency of app updates, keeping the keywords you use up to date with each update. This way, users will naturally include the keywords in their reviews of your app after each update.

Of course, this is not limited to the name of the built-in purchase package, you can also include the keywords in the name of the feature or other components of the app.

Besides app reviews, app name, app icon, app description and app screenshots are all very important aspects of ASO strategy. If you are having trouble with ASO optimization, you can get more advice in ASOTools. 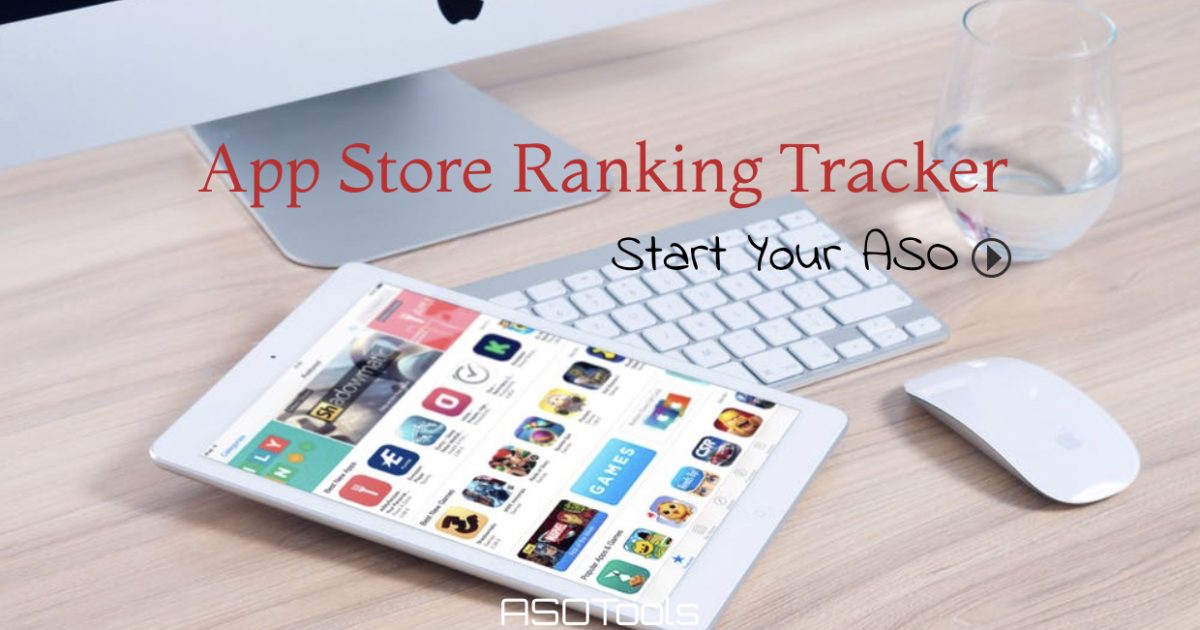 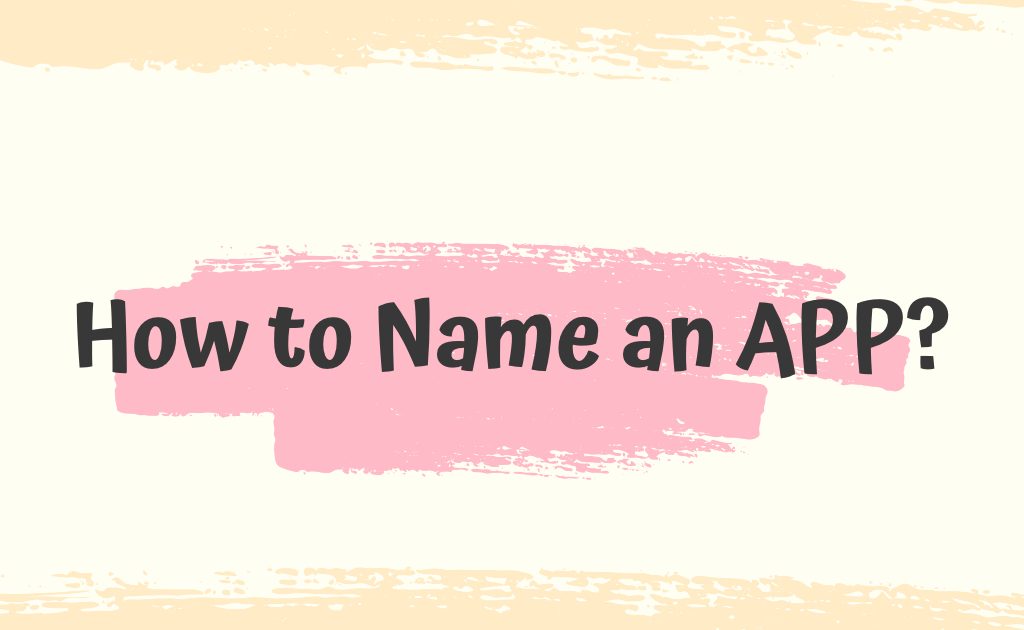 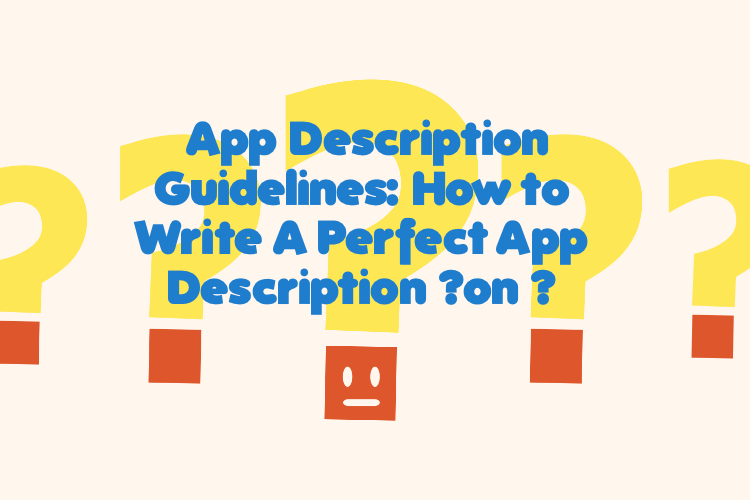